Alexis has loved the mouse ever since she was a little girl and her love for it has only grown stronger through the years. She has been involved with music and theatre since middle school and plans to pursue a career in musical theatre in the near future. Through all of the productions she has been in,  her schools production of  “Beauty and the Beast” where she was Belle would have to be her favorite because it combined her two loves, disney and theatre.

She is excited to be helping at my princess party and for what the future holds because all it takes is faith, trust,  and a little pixie dust. 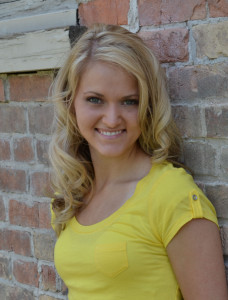 Not only is Chelsea the owner/founder of My Pretty Princess Party but she is also one of our performers. Growing up in the Phoenix area, she was able to get a trip to Disneyland if she received good grades on her report cards at school. Needless to say, she loves princesses and acting like a princess. In high school Chelsea found her love of role-playing while playing leading roles in Guys & Dolls, Seussical the Musical, and Little Shop of Horrors. While working on her undergrad degree she minored in Theatre Arts and only grew more in love with acting.

While her husband was finishing his undergrad Chelsea worked as Associate Workshop Manager at Build-a-Bear Workshop where she would interact with young children on a daily basis. Working there she learned the art of interacting with children of all ages. She is so grateful for the opportunity to work with My Pretty Princess Party! 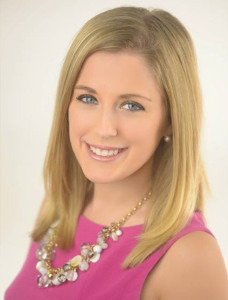 Elissa’s love for all things Disney began at a very young age when she and her brother would dress up like Jasmine and Aladdin and watch Disney movies on repeat. Always a performer, Elissa loved to sing and dance and continued her love for entertaining as she spent several summers teaching Performing Arts to children through Raleigh Parks and Recreation.

Never afraid to unleash her inner child, Elissa brings excitement and energy to everything she does, especially when she can share in the magic with children.

Erin has had a passion for performing for as long as she can remember.  As a little girl, she would act out Disney’s Sleeping Beauty and the Swan Princess.  Since then, and overtime Erin has participated in numerous community theatre productions, and studied singing, dancing, and acting.  She is currently pursuing a BA at UNCC with a focus in performance.

Erin is thrilled to work with My Pretty Princess and bring beloved princesses to life.

Stephanie has wanted to be a princess since she can remember (probably a result of her mom playing Disney videos for her so often she memorized them). A South Florida native, many of her favorite childhood memories are from Disney vacations with her family.

She’s currently pursuing her BFA in Acting at the University of Florida, and she’s thrilled to put her theatrical training and lifelong enthusiasm for Disney to good use by making sure little girls get the most magical party experience they could wish for.

Tess was involved in performance from a young age participating in Savannah Children’s Theater Musicals and her nationally ranked high school show choir.

Although Tess made the decision to pursue a career in business, she has always had a passion for performance, and enjoys bringing characters to life with My Pretty Princess. 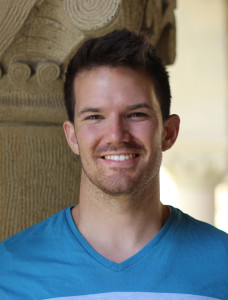 Although Jack has an “adult” job he is supportive of his wife, Chelsea, and makes a great prince to accompany the princesses to their parties and special events. Jack is also My Pretty Princess Party’s photographer. Although Jack is not available for all parties, he loves it when he is invited as either prince or photographer.

Growing up in a small town near Boise, Idaho, Jack had the great opportunity to learn clogging and acting with other talented people nearby. He was featured in local and state fairs and even went to the Junior Olympics. Jack is looking forward to someone requesting some superheroes for their party!